An important pillar of British foreign policy throughout the Churchill era, and before to that during the Attlee era, was Britain's backing of America's western defense against Communist attack. It was when he was out of government in 1946 that Winston Churchill first proposed the fundamental idea of a "fraternal alliance" between the British Commonwealth and the United States in order to dissuade aggressors and maintain global peace. 10 Attlee and Bevin followed the idea by committing the United Kingdom to the North Atlantic alliance in 1949 and launching Britain's rearmament program under Labor rule. Once in power, the Labor Party maintained its support for western unity and collaboration with the United States.

Aneurin Bevan's newest outburst was a direct attack on Attlee and the moderate side of the Labor Party's nonpartisan foreign policy ideas, which were endorsed with minor reservations. Attlee had given cautious support to Foreign Secretary Eden's statement of British-American intentions to pursue a collective security agreement in Asia and the Pacific before the assault was launched in the Commons on April 13. 11 The agreement with the United States would be "much despised" by most people in Great Britain, and it would be "universally perceived as a capitulation to American pressure," Bevan said, disregarding Attlee's assertion.

Many moderate Labor Party members, as well as some Conservatives, had expressed concern over Secretary Dulles' declaration of "immediate reprisal" in January. Concern and displeasure had been expressed in Parliament when Dulles urged for "unified action" to stop Communist aggression in Indo-China at the end of March.

The Conservatives ran their election campaign on an anti-nationalization platform in the United Kingdom during the previous general election.. A bill denationalizing the iron and steel sector was one of the new government's first moves, and it ultimately became law in May 1953. Other than returning long-distance trucking to private ownership via law, the Labor administration has made no steps to denationalize any of the other businesses or services it nationalized.

A new holding company to dispose of shares to private buyers was formed by the Conservative government after denationalization. However, an Iron and Steel Board was kept to oversee industry policies, just as the nationalized board had done.

There has been no indication from the Conservative administration that other sectors, such as coal and electric power, would be denationalized. In contrast to business, labor has showed decreasing enthusiasm for nationalization as a panacea to the country's economic woes. 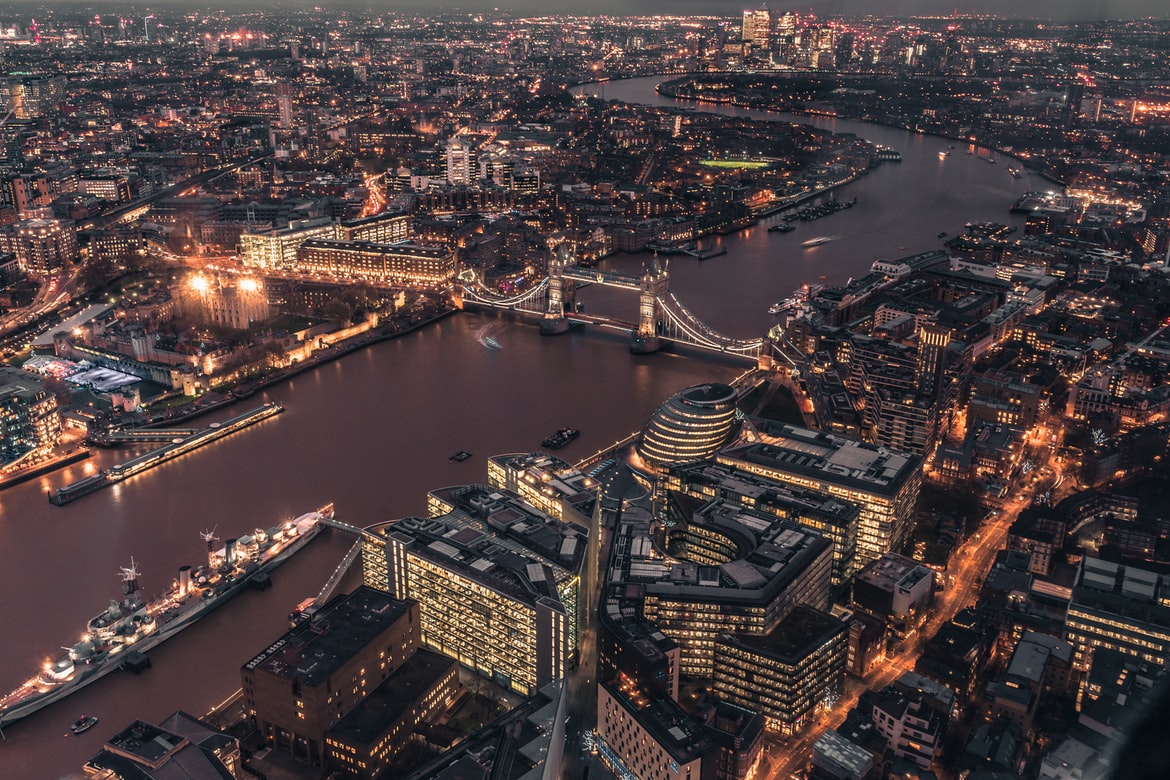 The British state has changed through time, much as its unwritten constitution. For the most part, history begins in 1066, when William the Conqueror, a Norman nobleman, conquered what is now known as England, beat the Anglo-Saxon King Harold, and founded the Norman dynasty. 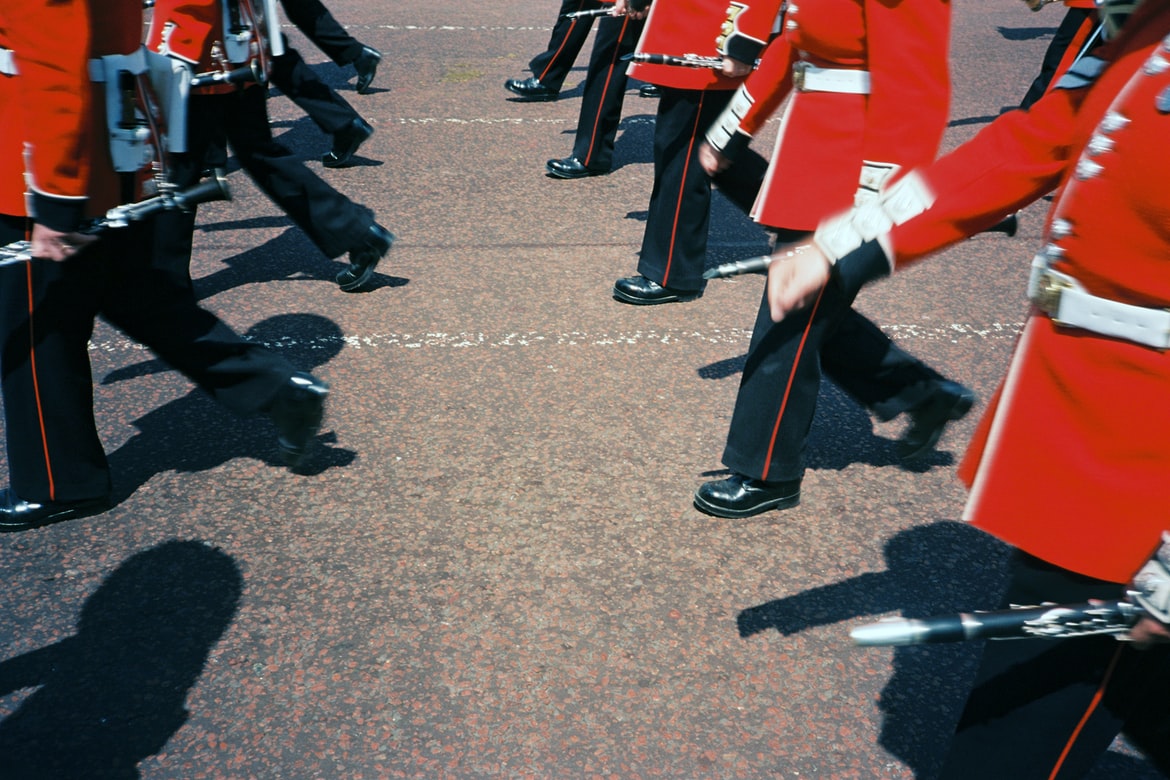 After conquering England, the Normans turned their attention to the rest of the British Isles, including Ireland, Wales, and Scotland. Despite several conflicts, they were successful with the first two but failed miserably with the third. 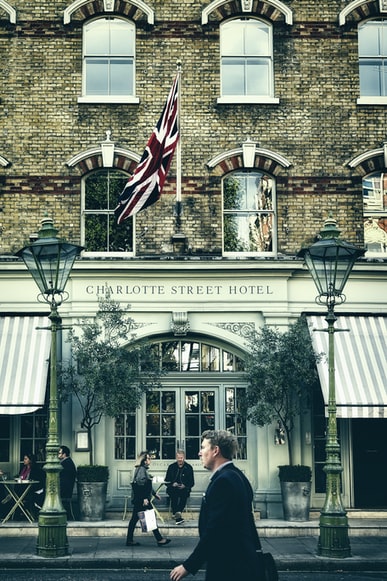 A century later, the political and economic elites of Scotland went bankrupt

Due to the Darien Scheme and agreed to a union with England in order to become solvent again, and so Great Britain was formed in 1707 with a single Parliament based in London. This was the beginning of the modern era for the United Kingdom. It was disbanded in 1801 when Ireland sent back its MPs to Westminster, creating the new political entity known as the United Kingdom. The southern (Catholic) Irish, understandably, never got used to being dominated by the English, and they rose up in revolt in 1916, eventually winning independence in 1922. Protestants in Northern Ireland opposed independence, and thus the United Kingdom of Great Britain and Northern Ireland was formed. It's not a catchy moniker.

Thus, the British have never experienced anything like to the American or French Revolutions; they haven't been colonized for a millennium, but rather have been the biggest colonizers in history; and they weren't attacked or occupied during either of the two world wars.