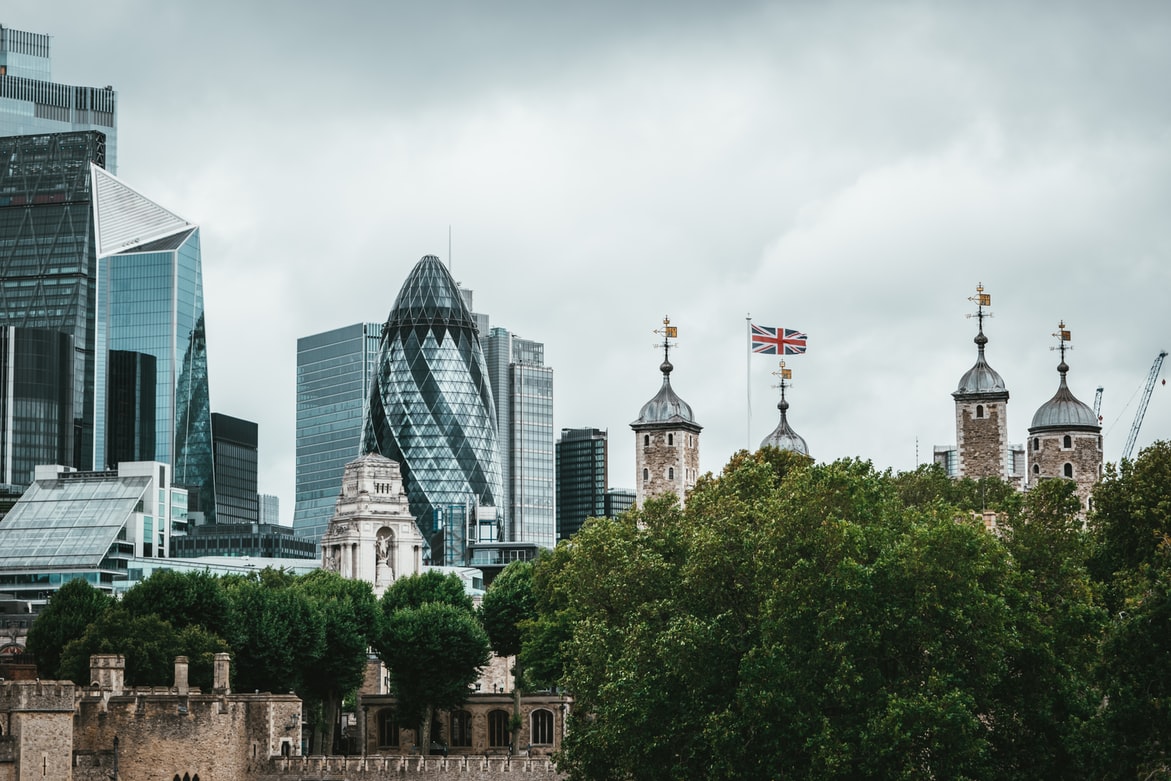 As the struggle for control of the Labor Party's top leadership enters a new phase, some British watchers fear it may tip the scales in favor of one party. Aneurin Bevan's departure from the Labor Party's "shadow cabinet," or parliamentary directorate, on April 14 was the latest development in a power battle that has raged inside the party for the last three years between two opposing factions. A number of independent British observers believe the intra-party battle has now reached a tipping point since it has included fundamental policy problems. 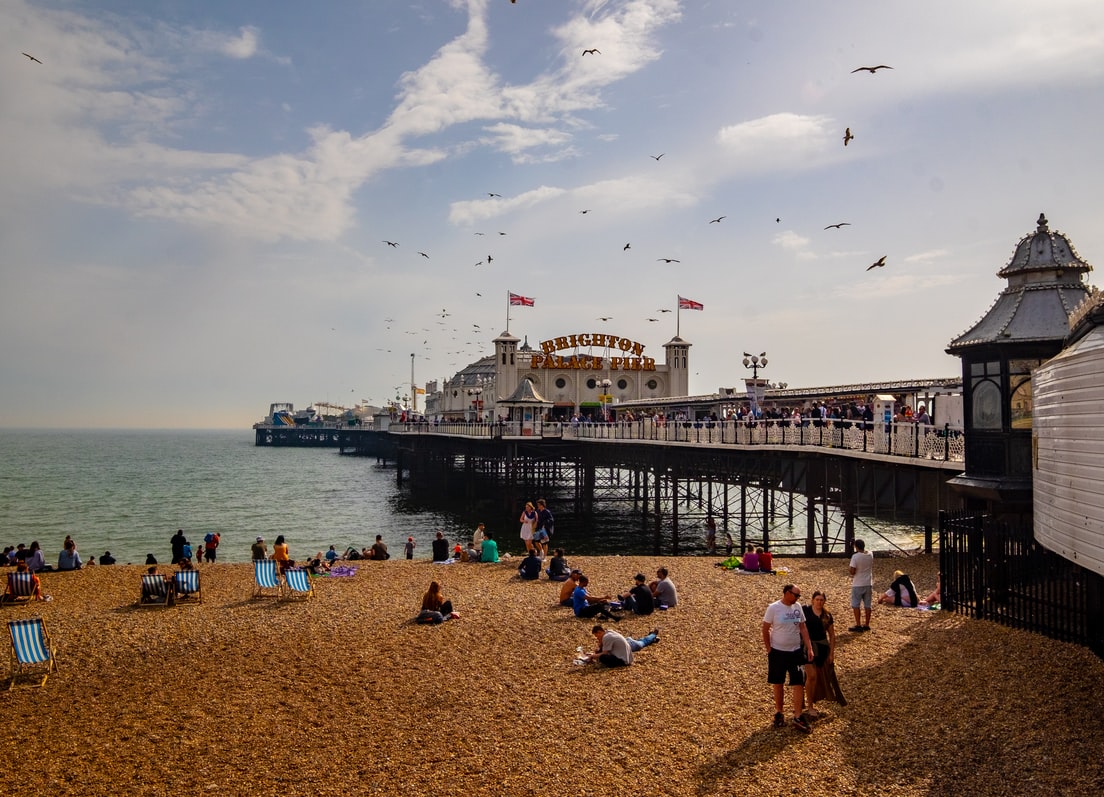 Unremarkable 70-year-old head of the party Clement Attlee has been a lawyer, university professor, soldier (major in World War I), author, MP, and Prime Minister from 1945 to 1951. He is hardly a household name in the United Kingdom, though. As a moderate head of a party made up of intellectuals, socialists, and cooperative society members, as well as the vast majority of the trade union membership, he is well-liked by both his admirers and detractors.

The two main parties have fought 30 by-elections in the two and a half years since the previous general election, but the overall effect has been to transfer just one seat from the Labor side to the Conservative side, increasing the Churchill government's majority in the Commons from 17 to 19 seats.

Reduced majorities have less relevance in British by-elections since voting is often substantially lighter than in regular elections. In the previous general election, 82.8 percent of the whole electorate voted, although in prior by-elections, the percentage has frequently been less than 60 percent.

The Conservatives did not gain a majority of the popular vote

They did, however, establish a government of 17 MPs in the House of Commons. 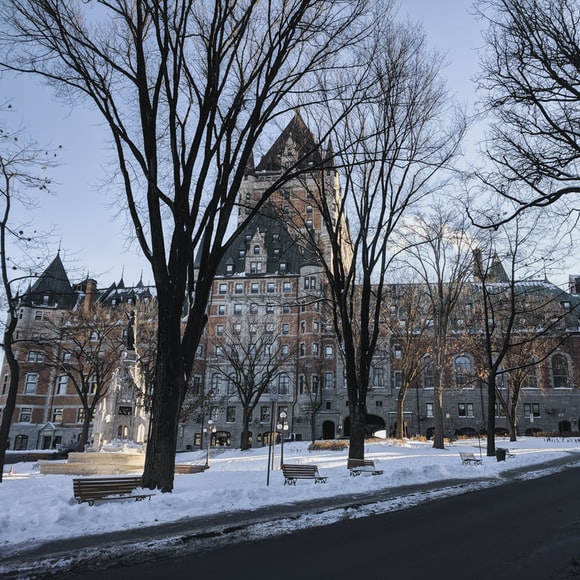 The Conservatives and their allies gained 321 seats, while Labor and other opposition parties won 304. 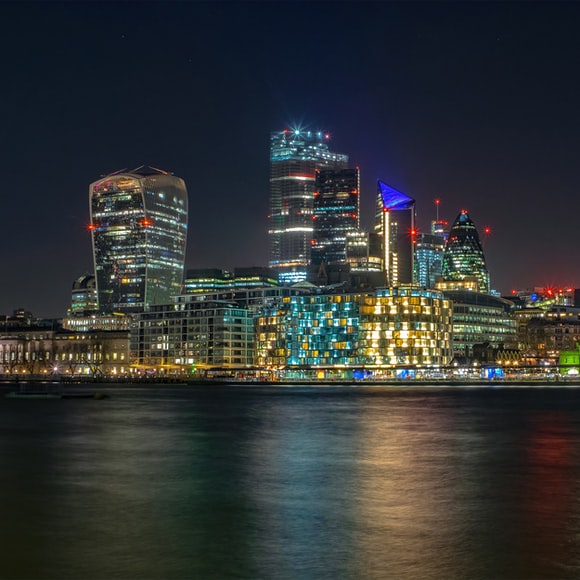 As a result, the results of the by-elections revealed no discernible political trend.

Conservative candidates elected to seats formerly controlled by Conservatives received higher majorities than in the general election in two instances but had lesser majorities in 14 others. Labor's performance was not substantially different; its candidates for seats formerly held by Labor won by a larger margin in one by-election and by smaller margins in 12 by-elections. 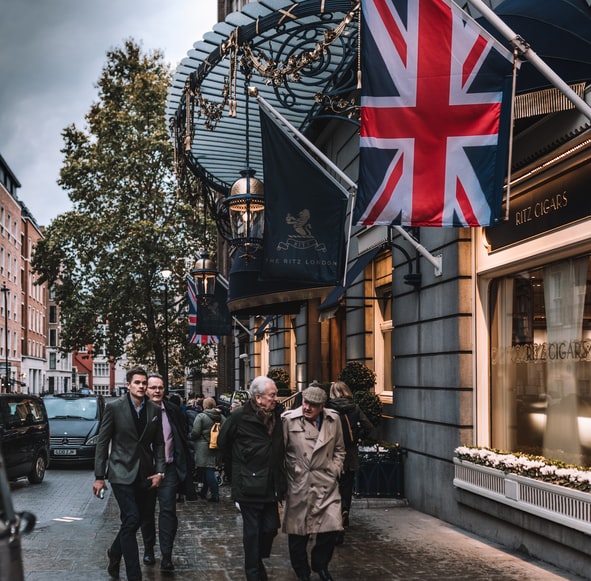 The majority of the Conservative victories in the previous general election came from slight adjustments in voter turnout in a few areas. The Tories gained the one Labor seat they had won since 1951 with a narrow majority in May 1953, soon after Churchill delivered an important speech encouraging a Big Three summit.